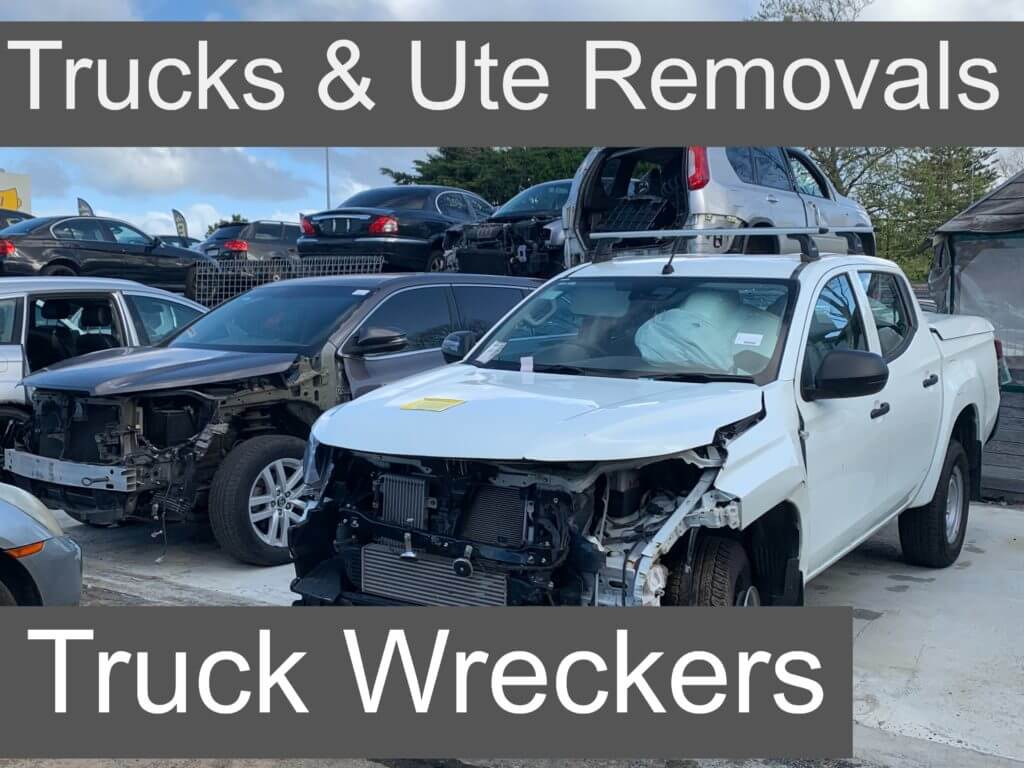 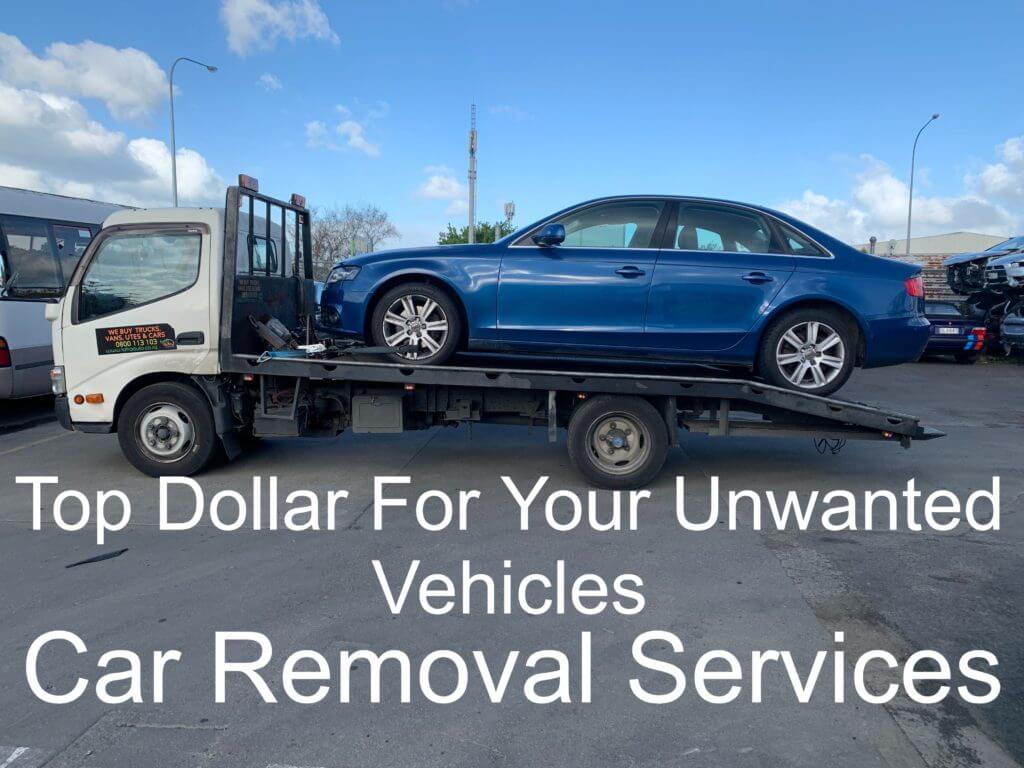 How Much Does it Cost to Replace or Repair a Catalytic Converter?

If there is one thing on your car that costs a whole bunch of money to get fixed that isn’t the engine or transmission, it would be the catalytic converter. It is possible for it to be more expensive for this issue to be fixed than the car is even worth it when it is in running condition. That is when your best option is to get rid of in the way so you can make some money out of that.

What exactly is the Catalytic Converter?

If we were to describe what the catalytic converter does in a nutshell, it would be very easy. It controls the emissions that the car releases. That isn’t the full story, though. Not by a long shot. There is so much more to it than that. It only tells a small portion of the Catalytic Converter’s tale. How does it do this?

There is a structure within this component that can be described as being of a ceramic honeycomb structure. The exhaust goes through it, and the structure has within it has catalysts that interact with two different gasses that are present in the exhaust. Chemical reactions break the gasses up into other gasses, and what comes out is a much cleaner exhaust. It doesn’t reduce carbon dioxide, however.

What is the Main Reason for getting It Repaired?

You will be wanting your vehicle to pass its warrant of fitness when you take it in for one. One of the checks it needs to pass in order to get this is the emissions test. A catalytic converter is the main component for allowing you to be able to drive your car legally.

However, if your catalytic converter isn’t working, you can expect to fail that emissions test. And then you will not be able to drive your car. That would limit your independence. You would need to take public transport. No-one likes taking public transport. It is a nightmare on earth.

Where About on your Car is the Catalytic Converter Located?

Is a Car Derivable When it is Not Working?

For one to be able to legally drive their car, it needs to have an up-to-date warrant of fitness. This cannot be attained with a bad catalytic converter. So, technically it is not legal. But if your catalytic converter stops working just after you get the WOF, you will still be able to drive it without getting into legal trouble. So, should you do that?

How to tell that your Catalytic Converter is Having Problems?

When a Catalytic Converter is Failing, What can happen to a Car?

There can be a few different red flags that present themselves when you go driving in a vehicle whose catalytic converter is starting to fail. Perhaps you are only experiencing a rattling. This is a result of the catalytic converter’s core rattling. Perhaps there is no rattling, but instead, the check engine light is on. The main thing you can expect is for your car to become less economic in its fuel usage. The end result can be a failed engine.

How much will a Catalytic Converter Cost get Repaired or Replaced?

When getting a catalytic converter replaced, it is often not just the catalytic converter that is being repaired. The oxygen sensors on your vehicle may need to be changed. The muffler may need repairs or replacing. The same goes for the tailpipe, and in some cases, all of those components will need fixing at the same time. It is a good idea to get a quote for the cost of repairs beforehand. That way you can figure out whether it really is worth doing it. You may be better off simply selling the vehicle and buying a new one altogether.

Alternatives to Having it Replaced?

If it turns out that your car is not worth the same amount of money that it will cost to get the catalytic converter fixed, there are other options. You can sell your car to a wrecker like King Auto and sell it to them. You certainly won’t be able to sell it privately, as people want to buy cars that are in driving condition.

where to sell my Vehicle in ?

are you a broken cars collection company ?

can you scrap my Utes please?

Are you a Car dump yard?

Can i call you for my scrap TRUCK removal?

Do you offer Cash for dead or alive cars removal?