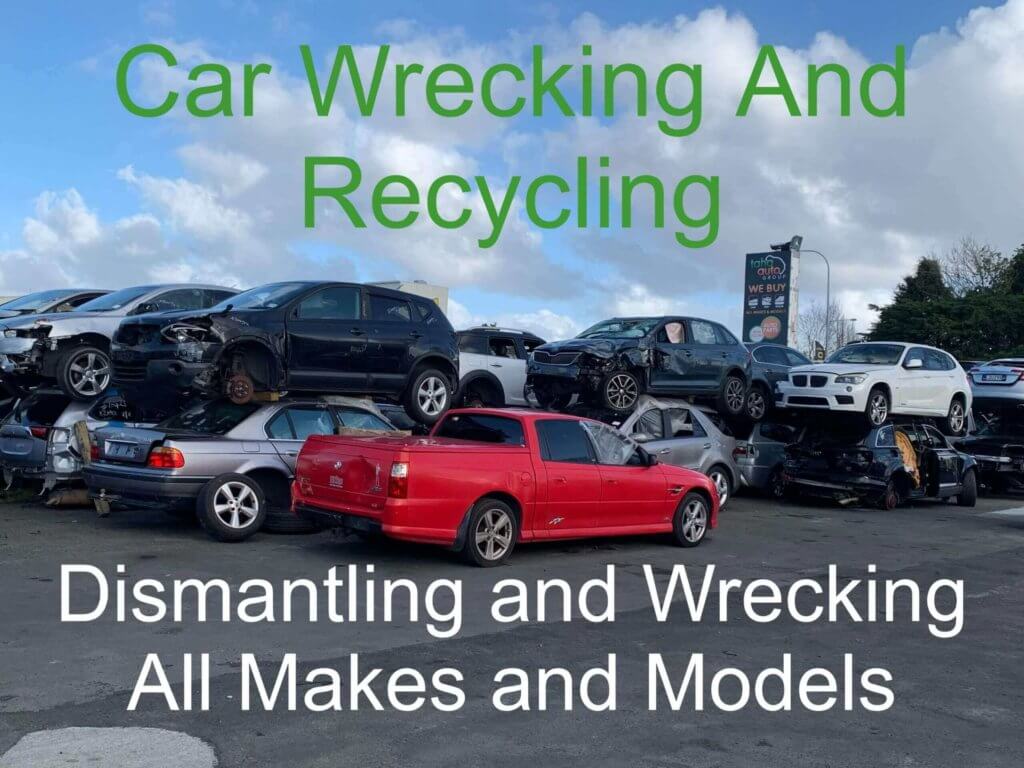 Have you got a Toyota that is broken down and too expensive to fix? Sell it for top cash, and have hauled off at no extra cost! It doesn’t matter whether you have a Hiace or a Corolla. Here at King Auto, we will make an offer that you can’t refuse, and you won’t find Toyota Car wreckers in Auckland And Whole North Island that offer more money in the whole of the North Island, NZ.

Toyota is a lovely brand to drive in and it could be hard to retire. However, change is the rule of nature. Upgrade your old used car with the latest models now. We try our best to pay the top cash for Toyota cars, trucks, vans, Utes and 4x4s.

Cash for Your Toyota Car Removal

The most you can get for a used Toyota when you sell to King Auto is $7000. We have a team of expert auto-removal professionals who will turn up to your car’s location. Then, after you are paid cash for your automobile, theses skilled professionals will use their top of the line removal equipment to make short work of the removal process. The amount of money your particular automobile will get is easy to find out. Simply drop us a line at 0800 113 112 or use the quote form on our website.

As a Toyota Car Wreckers, we believe in our customers getting the most money that they could possibly get from their car based on its condition, make, model, mileage, and age. However, if we were to deduct money for the cost of removal, this would interfere with our stated goal. This is why we don’t charge anything for the fast removal of your Toyota. Instead, we foot the bill!

We offer this free removal service to all of the North Island, including Northland, Auckland, Hamilton, Tauranga, Rotorua, Bay of Plenty and Wellington. In most cases, we offer the same day removal service, however, for the rural regions, it can take longer.+

Sell Your Toyota, All Models Accepted

All the different Toyota’s out there are welcome to our salvage yard for dismantling and part salvaging. This is so that everyone in the North Island can take advantage of our Toyota removal services regardless of the model they want to sell.

Here at King Auto we are always buying used and junk Toyota Car. We do not reject or turn down any Toyota that is offered to us. This includes Toyota’s that have had a terrible misfortune and are in a state of disrepair that has rendered them completely unfixable. We will not hesitate to buy a Toyota that has been in a crash, flood or a fire. If it is merely a second hand, we will buy that too!

If you are not sure how to describe the condition of your Toyota mechanically, feel free to let us know, one of our expert crew will visit your location and do the assessment. You will be offered the price straight away. If you like the price, we pay you to cash in hand and remove the vehicle out of your property without delay.

How quickly can you remove my old Toyota Vehicle?

We are likely to be able to offer a free Toyota vehicle removal on the same day, or within 24-hours of your call.

Will you Pay cash for non working Toyota vehicle?

Yes we will accept any Toyota vehicle, in any condition, regardless of whether it will start or not. Even if your Toyota has recently failed its WOF, we will still buy it.

What type of old Toyota Vehicle Do You buy?

We buy cars, trucks, utes, vans and any other type of commercial vehicle. We will buy any Toyota vehicle for cash, whether it is scrap or old. It doesn’t even matter if it starts or not.

How much do I pay to remove my unwanted Toyota vehicles?

Cash For Car NZ is a free unwanted car removal service. We do not charge you for removing your unwanted vehicles.

How quickly will KingAuto remove my unwanted Toyota Vehicles?

Our team members will be in touch with you within 24 hours once you submit your vehicle for removal. You will be contacted to arrange a date and time to have your vehicle removed. Usually, this can be done the same day!

where to sell my Toyota Vehicle in New Zealand?

are you a broken Toyota cars collection company ?

can you scrap my Toyota please?

Are you a Toyota dump yard?

Can i call you for my Accidental Toyota removal?

Do you offer Cash for dead or alive Toyota Cars?